A complete recovery and maintenance solution for mineral-oil based turbine lubricants.  SVR targets and removes the dissolved varnish pre-cursors which are the cause of varnish.  By removing these waste oxidation by-products, you restore the oils original solvency properties which forces any solid varnish deposits to be dissolved back into the oil where they are removed permanently. 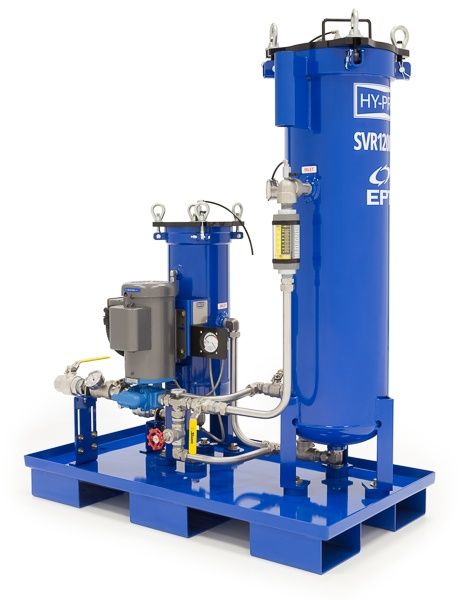 SVR attacks the source of the problem on a molecular
level, removing the oxidation by-products that form
varnish deposits. SVR reverses the chemical process of
varnish deposit formation by restoring oil health removing varnish throughout the system and in critical components
so your servo valves operate more efficiently than ever. 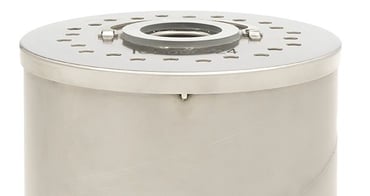 Attack the problem, not the symptoms.

Turbine oil is condemned when anti-oxidant (AO) additive levels deplete to 20% of new. A dedicated SVR performs in parallel with AO additives to slow depletion to drastically extend the life of your oil. On top of being the ultimate varnish deposit recovery system, SVR restores and protects oil health and actively prevents new varnish from forming. Once varnish is under control the benefit of longer oil life can be fully realized. 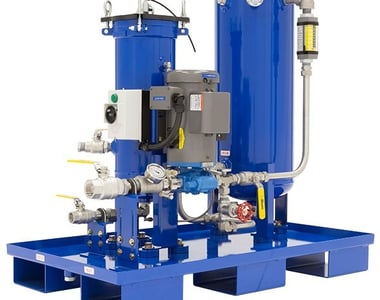 Work with the experts.

With SVR, you’ll work alongside industry experts and receive comprehensive oil analysis and results interpretation to provide the best solution to extend your fluid life and make varnish vanish, for good.

In addition to a range of options including the PM-1 Particle Monitor, explosion proof models, a range of power options, even stainless steel vessels, SVR can be completely customized to provide the perfect solution for your application. 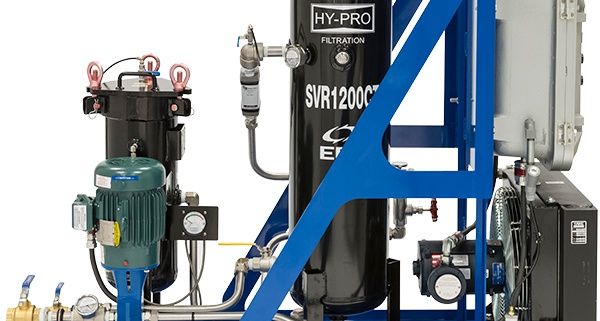 Turbine oil varnish deposits form when oil becomes saturated with oxidation by-products from fluid breakdown. ICB goes where other technologies can’t to remove polar oxides on a molecular level. When varnish deposits are affecting servo valve response time, that means the oil is saturated. SVR addresses this by removing dissolved oxidation by-products and restoring the oil’s solubility. The restored oil dissolves deposits back into solution which can then be removed by the SVR. The process repeats during recovery until the entire system and the oil are varnish free. That’s when you see a white patch. Once the varnish is gone, SVR continues to work by removing by-products as they form to prevent future deposits. ICB also slows anti-oxidant additive depletion to boost oil life. ICB is the only technology that treats the dissolved varnish during normal turbine operation to prevent varnish from forming.

DFE rated advanced media technologies provide the highest level of particulate capture and retention so your equipment operates unimpeded by contamination. The coreless filter element in every SVR delivers remarkably low ISO Codes, taking the dirt load off of critical system lube and hydraulic control filter elements (IGV, pump discharge). In addition to particulate control, the HP107 with VTM media also removes the insoluble oxidation by-products that are suspended in the oil, working hand-in-hand with the ICB media to rapidly reduce varnish potential and restore the health of your oil. The element is oversized to perform over a long element lifespan and to ensure low environmental and bottom line impact. To top it off, the HP107 element comes standard with an integral zero leak bypass so with every filter change, you get a new bypass along with peace of mind.

Figure 1 depicts SVR1200 on a 7FA gas turbine with critically high varnish potential (MPC ∆E) experiencing slow servo valve response time and sticking. SVR had an immediate impact on the 6,200 gallon / 24,000 liter lube reservoir. Within 45 days MPC values were reduced to condition normal. Starting RULER was 5 meaning only 5% AO remained in
the oil, below condemning level. By installing SVR before a fluid change, all varnish deposits were removed before the oil change which allowed new oil to be added to a clean reservoir. If not for the deposit removal, AO in the new
oil could have immediately depleted to as low as 65%. Figure 2 is the restoration of a combustion turbine with heavy varnish deposits where MPC varnish potential dropped to 35 after SVR installation. 40 days into service, the ICB elements were changed as they were fully
loaded with oxidation by-product. Once changed, MPC dropped to single digits. In the case of a heavily varnished turbine, 2 to 3 sets of ICB elements might be required
to achieve condition normal. Once MPC drops to single digits, the ICB elements would normally be replaced annually to maintain the lubricant in optimal condition. Note: Graph lines have been smoothed to demonstrate long term performance and MPC values will fluctuate as varnish is drawn from the system back into solution and subsequently removed from the system by the SVR 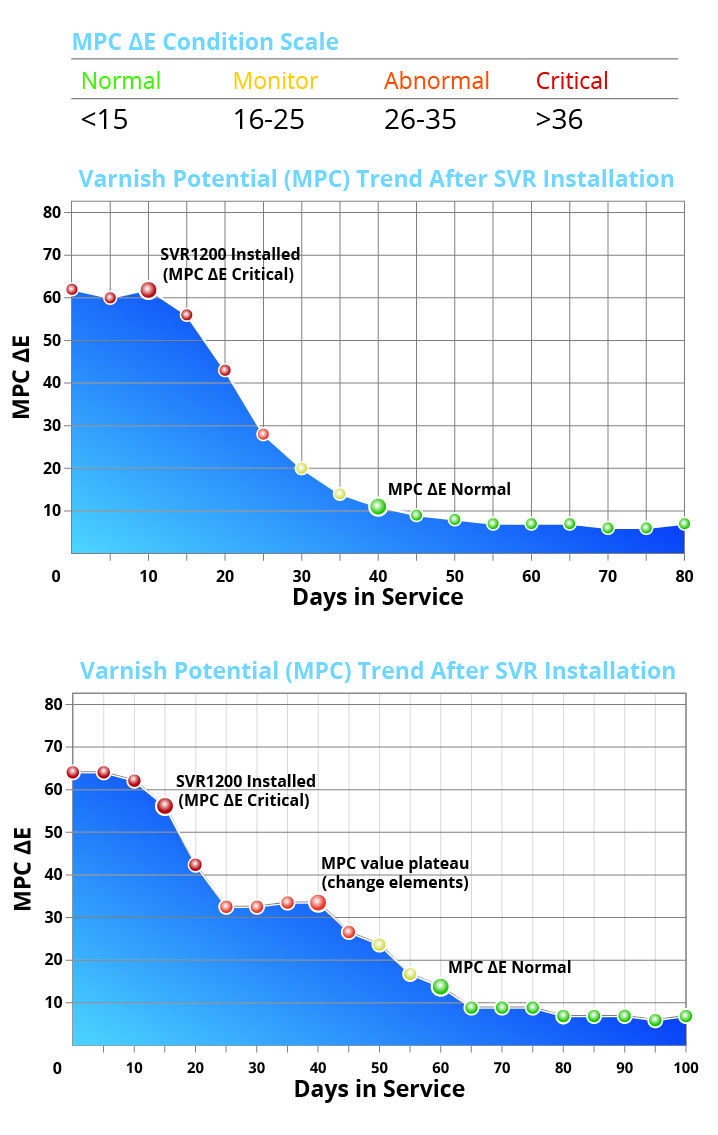