How to Prevent Gearbox Failure 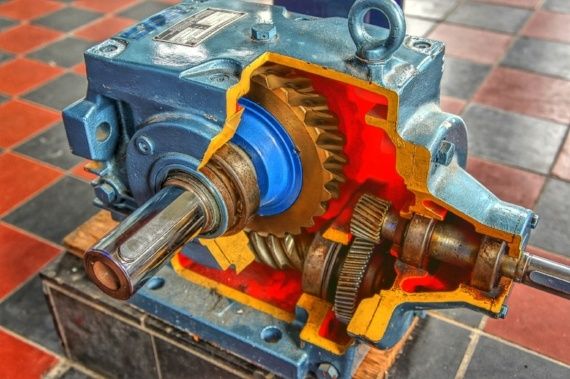 When gearboxes go down, it’s generally because of contamination. This is a costly repair on its own, but once you include the loss of production from downtime, the cost can soar to astronomical figures. Sadly, though, sometimes gearbox failure happens, which wastes your time and money. Let’s take a look at some of the main causes of gearbox contamination and how you can prevent it.

Obviously, these are issues we want to avoid.

So, How Can We Prevent Gearbox Failure?

Usually, gearbox failure is the result of highly-contaminated lubricant. Installing offline filtration like Hy-Pro’s FSL Filtration Skid will remove contaminants in the system and new contaminants generated by the system.

Installing a Hy-Dry Desiccant Breather on the vent will prevent solid and gaseous contaminants from entering the fluid from the environment. Install sufficient filtration and seal the system with a breather and the life of your gearbox and fluid will increase exponentially as your reliability, uptime and productivity rise!

The improved performance of properly maintained oil in one installation yielded an energy savings that paid for the cost of installing the filtration system within the first year.